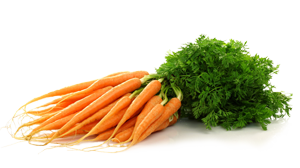 It is believed that carrots came from Persia. When they were first cultivated, they were grown mostly because of their aromatic leaves. Today, carrot is considered to be one of the healthiest vegetables.
Carrots are very low in saturated fat and cholesterol, but high in vitamin A, B6, vitamin K and dietary fiber.
One study has shown that carrot juice extract kills leukemia cells and prevents their progression. Dietary carotenoids found in carrots have anti-cancer effects - thanks to antioxidant power of reducing free radicals in the body. Foods rich in beta-carotene, such as carrots, can play an important role against prostate cancer. 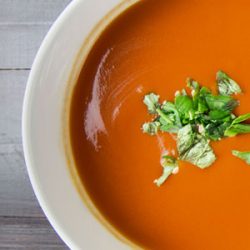 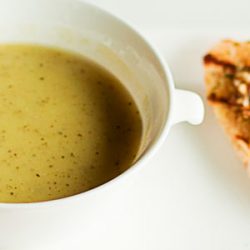 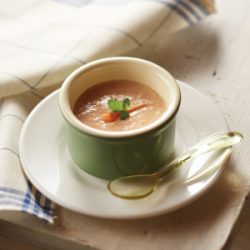 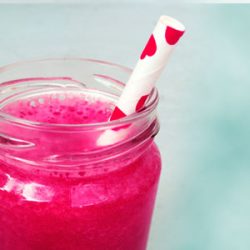 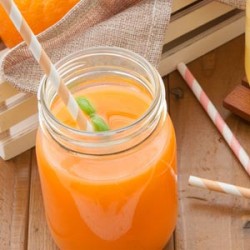 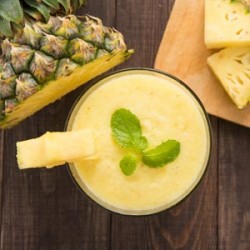 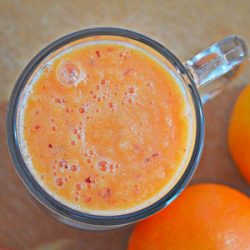 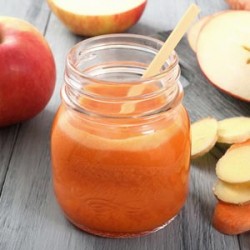 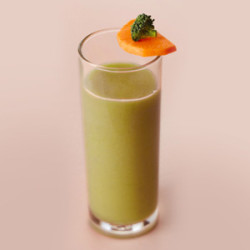 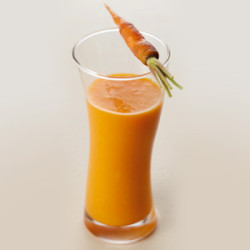 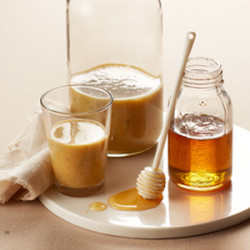